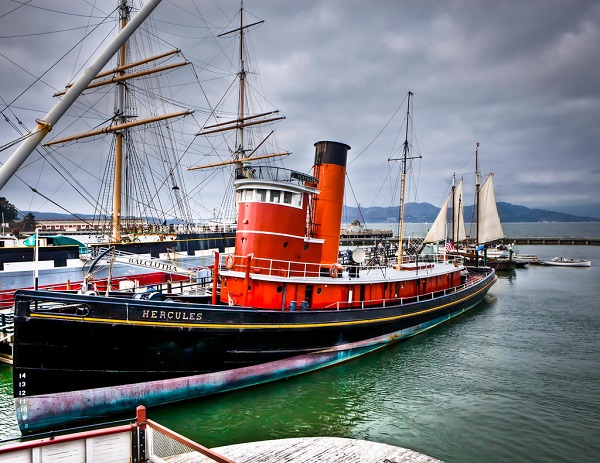 When somebody talks about early 1900’s steam tugboats of America, a classic silhouette comes in your mind. Hercules is a good example of those tugboats and she is still alive!

Hercules was built in 1907 New Jersey. She had a sister “Goliah” which she towed to San Fransisco after completetion. 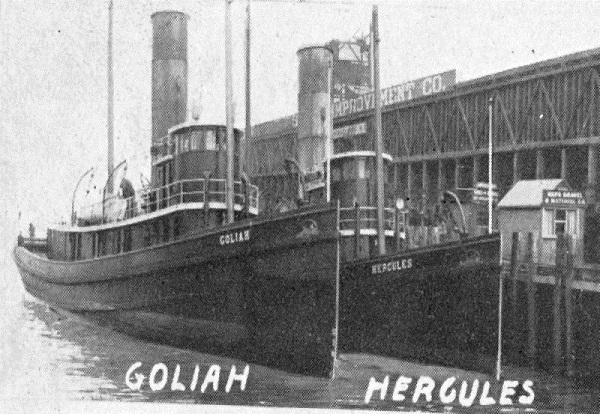 She was an ocean going tug, she towed sailing ships when the wind was not convenient. She towed barges and equipment for construction of Panama canal. In 1924, she was bought by Western Pacific Railroad and towed railroad car barges in SanFransisco bay till 1957. Then train ferry Las Plumas took that duty. Hercules waited on stand by till 1961. 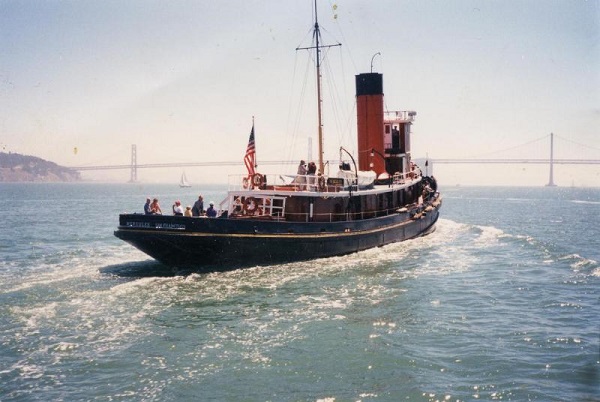 In 1975, Hercules was taken by California State Park Foundation and in 1977 restoration started by National Park service. Now she is moored at San Fransisco Maritime National Historic Park and exhibited. She is also sailing in San Fransisco bay with a volunteered crew. If you are around, you should stop by and take a trip. 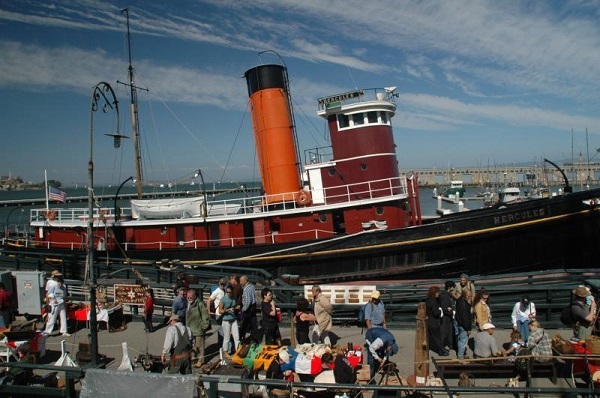 The character Hercules on the TV show “Tugs” is based on Hercules.